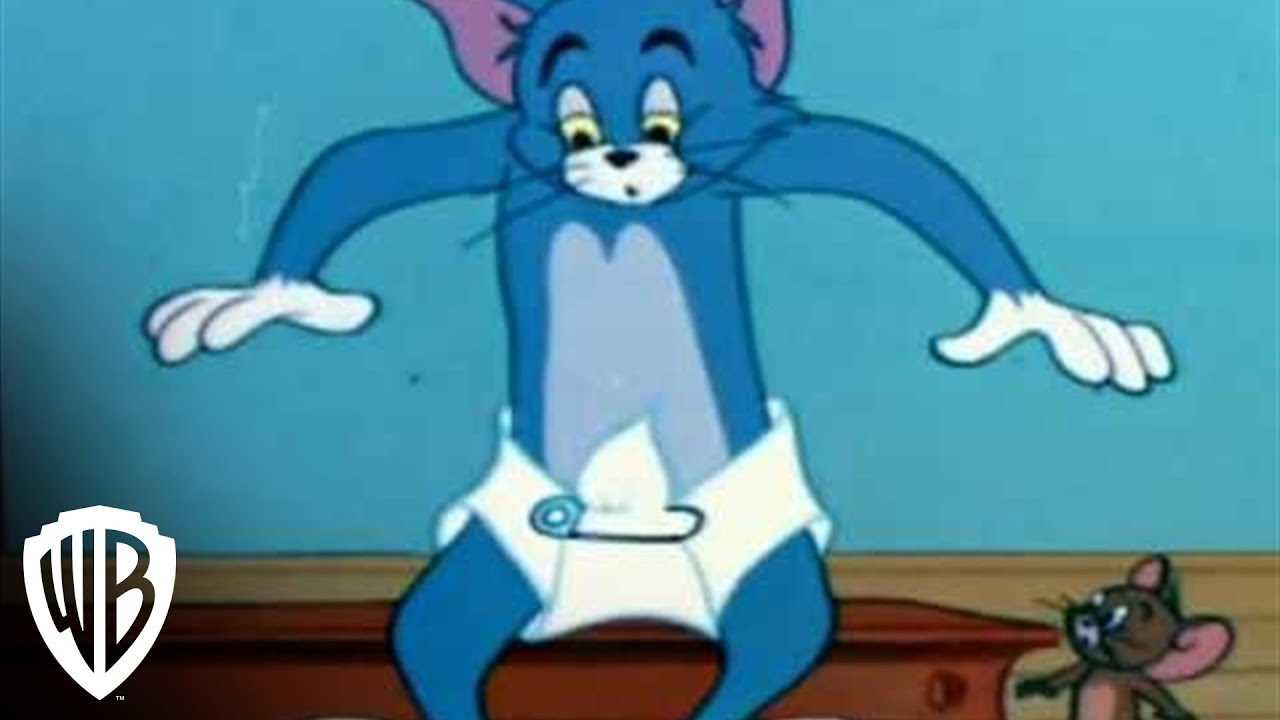 Tom and Jerry: In the Dog House available on DVD 3/16

Tom and Jerry are at it again! But there’s a new ingredient to their classic chase recipe — just add Spike! It’s hound heaven as everyone’s favorite bulldog, Spike (and son, Tyke) get in on the fun in this pup-packed collection.
These 22 doggie-delightful shorts are guaranteed to have fans howling! Join Spike and Tyke in their many dealings with the fast and furious duo. Whether he’s on guard duty, or simply trying to catch a nap, you can bet that Tom & Jerry’s fur-fueled antics are guaranteed to rattle Spike’s cage. And an angry Spike usually spells hard times for Tom — with a little coaxing from Jerry, of course! Leash-up for some K9-filled fun for the entire family!
Like us on Facebook at
Follow us on Twitter at

At Warner Bros. Entertainment, we believe in the power of story. From classics to contemporary masterpieces, explore and watch a library full of extraordinary, stirring, and provocative entertainment that goes beyond the big screen. Subscribe to discover new favorites from the studio that brought you Friends, JOKER, the Conjuring Universe, and The Wizarding World of Harry Potter™.