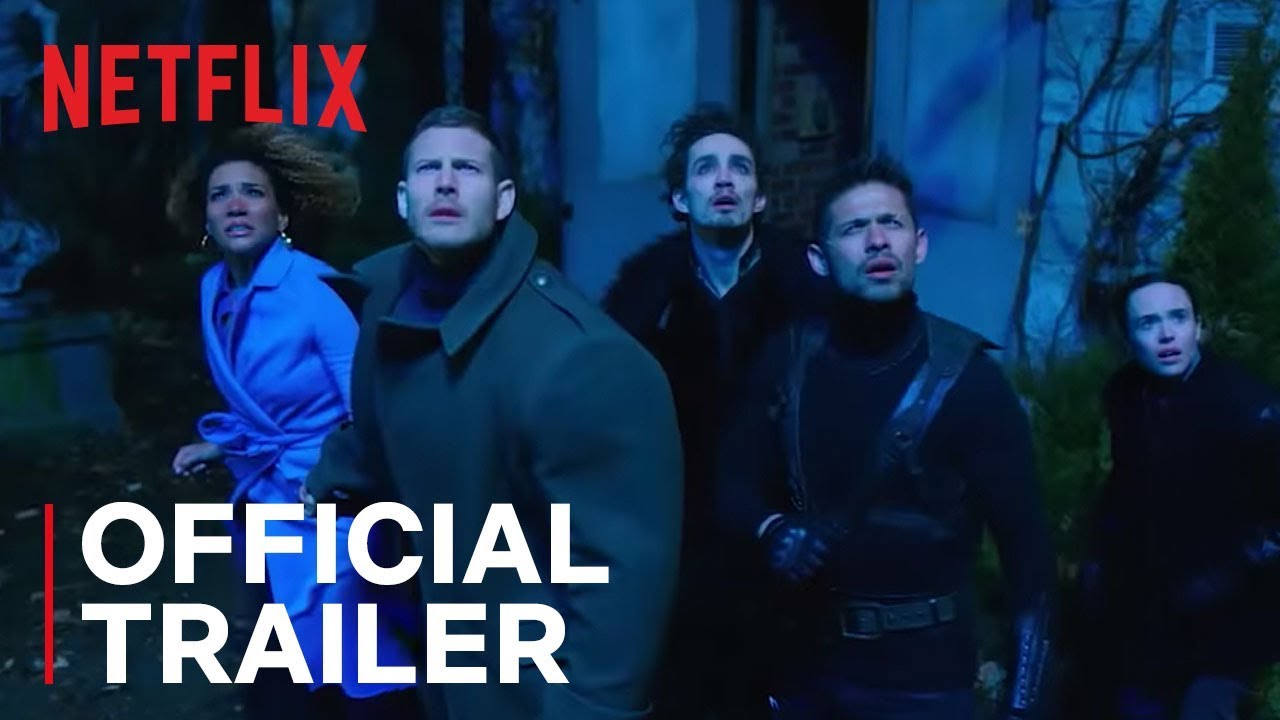 When it rains, it pours.

From the minds of Gerard Way and Gabriel Bá, The Umbrella Academy is the story of a super-dysfunctional family of superheroes who have eight days to get it together and save the world.

Watch The Umbrella Academy on Netflix:

About Netflix:
Netflix is the world’s leading internet entertainment service with 130 million memberships in over 190 countries enjoying TV series, documentaries and feature films across a wide variety of genres and languages. Members can watch as much as they want, anytime, anywhere, on any internet-connected screen. Members can play, pause and resume watching, all without commercials or commitments.

Reunited by their father’s death, estranged siblings with extraordinary powers uncover shocking family secrets — and a looming threat to humanity.