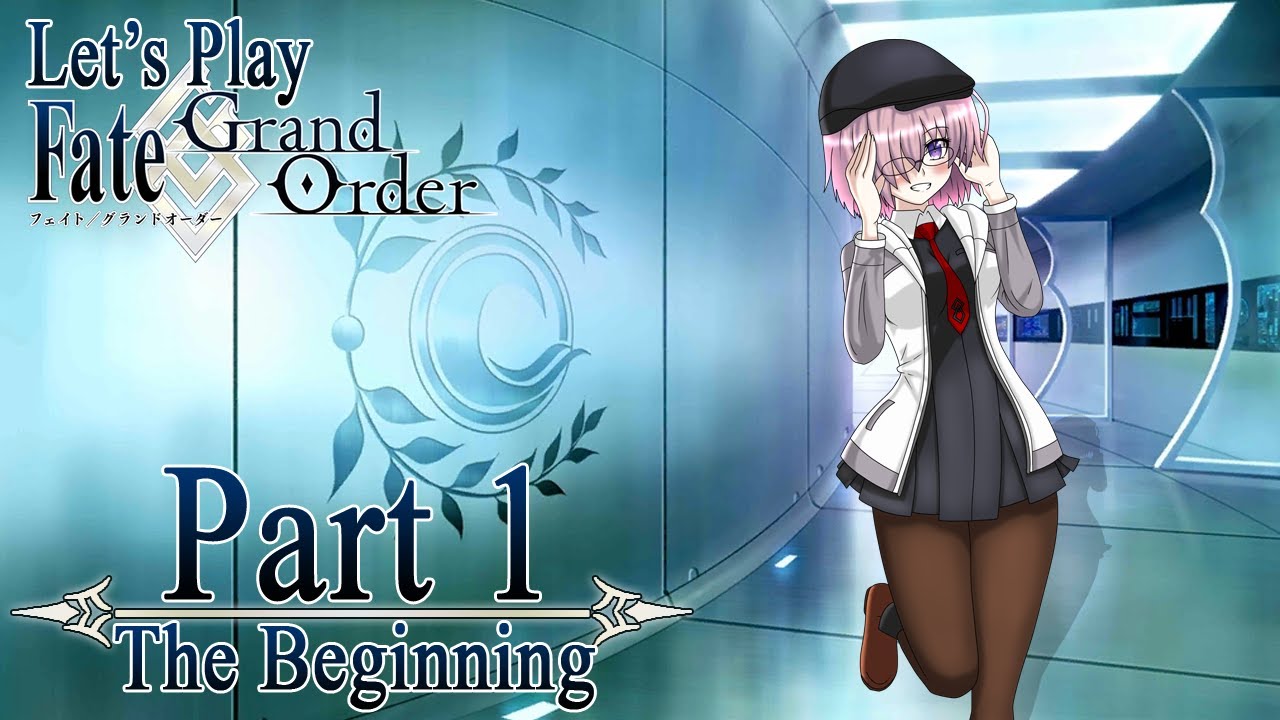 You will get your wish.