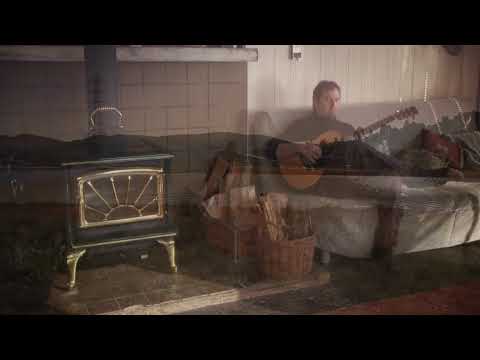 An utterly endearing elegiac poem by Robinson Jeffers told from a house dog’s perspective. Colin Farish inhabits the part with his sweet singing, warm acoustic guitar playing. Cello and oboe round out the arrangement making this an instant classic. If you love dog’s you may want to have a handkerchief ready!

Thanks for watching! I’d love to hear from you so please leave comments below. If you’d like to hear more music and catch all of the newest releases follow Colin Farish on Soundcloud, Facebook and subscribe right here.

–
Colin Farish is a composer and pianist fluent in many diverse musical languages. The wide scope of his influences are represented in his forty album discography of original music; including sixteen ensemble recordings, ten albums of his solo piano compositions, three albums of jazz standards and two musicals. For fifteen years Colin owned and operated Stillwater Sound recording studios. For eight of those years his studio was located in the Presidio Chapel of San Francisco where he recorded numerous CDs and produced dozens of concert events.

Farish is currently planning a suite of solo piano concerts in 2016 in support of his latest double album, Fantasies, Etudes, Nocturnes and Waltzes. “Solo piano allows me to connect intimately with an audience and share the deep listening experience that so inspires me musically and creatively.” Although Mr. Farish has had countless instrumental and vocalist collaborators over the years, (many of them Grammy award winning artists), composing and writing is closest to his heart.

He toured the West coast and Hawaii extensively from age three to nine, performing solo and accompanying his father, a classically trained baritone. Growing up surrounded by performers, his love for improvisational jazz and the structural complexity of classical music informed his pursuit for innovative musical expression. At eighteen he moved to India for a period of total immersion in the music and culture of the East. “Absorbing the profoundly beautiful and sophisticated rhythms and melodies of Indian music, and learning to appreciate the healing and spiritual dimension of spontaneous music creation, encouraged me to develop a more integrated approach to my playing and writing.”